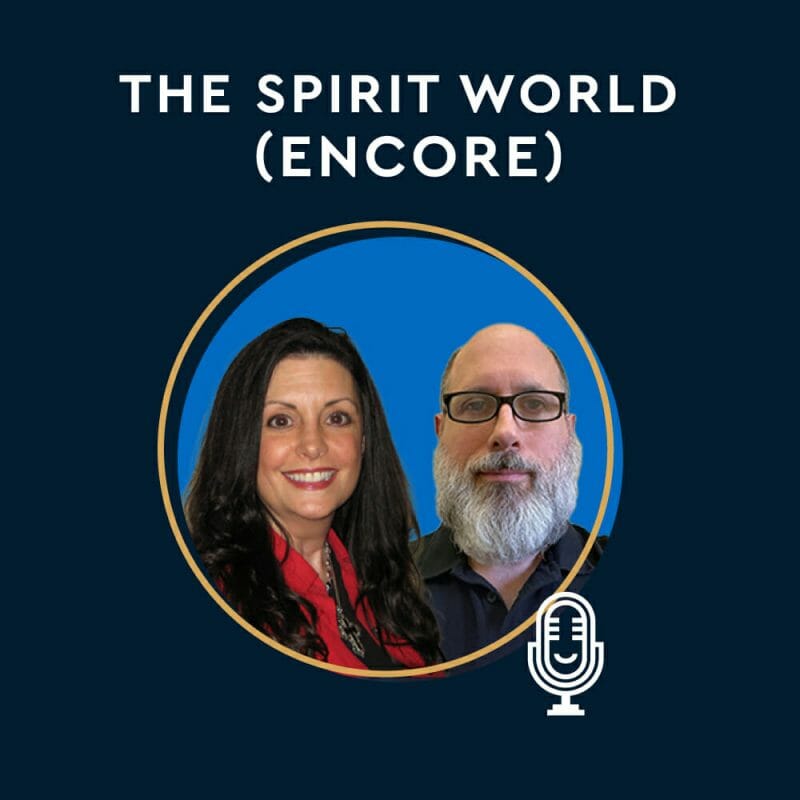 Answering your questions about angels, demons, and how the spiritual and the physical worlds interact.

Adam Blai is a cradle Catholic who works for the Pittsburgh diocese in Pennsylvania. He has spent fifteen years helping to train this generation of exorcists at national conferences, clergy days, and individually. His educational life has included a degree in Earth Science, and a MS in Psychology. He is in Canon Law school and anticipates finishing that degree in 2023. He has worked in forensic psychological settings, in disability services, and even underwater robotics. His books cover the basics of the spiritual world, exorcism, hauntings, and miracles. He has also worked in the media to provide outreach and education to the public on these topics.

Debbie was born and raised in the Catholic Faith. She appreciates attending Catholic schools at the Elementary level of Education as well as in her Graduate Studies for Theology later in life. Debbie has been active in Religious Education since 1989 in the Diocese of Phoenix. She is a published author of RE curriculum as well as her latest book with Jerry Usher, Trustful Surrender by EWTN Publishing. She is also the co-host of Take 2 with Jerry and Debbie heard on the EWTN Global Catholic Radio Network. Debbie has studied angels for over 13 years and has become a bit of an expert in that field. She has been cultivating a relationship with her Guardian Angel since the age of 9. Debbie credits her Guardian Angel many times throughout her life for helping, saving and warning her of potential dangers. These encounters and the relationship she has come to value so greatly motivates her to want to spread the truth of our Faith on Angels, so that all can be enriched by this great gift of God.

Debbie is also a Certified Life and Wellness Coach and is Co-founder of standtalltoday.com