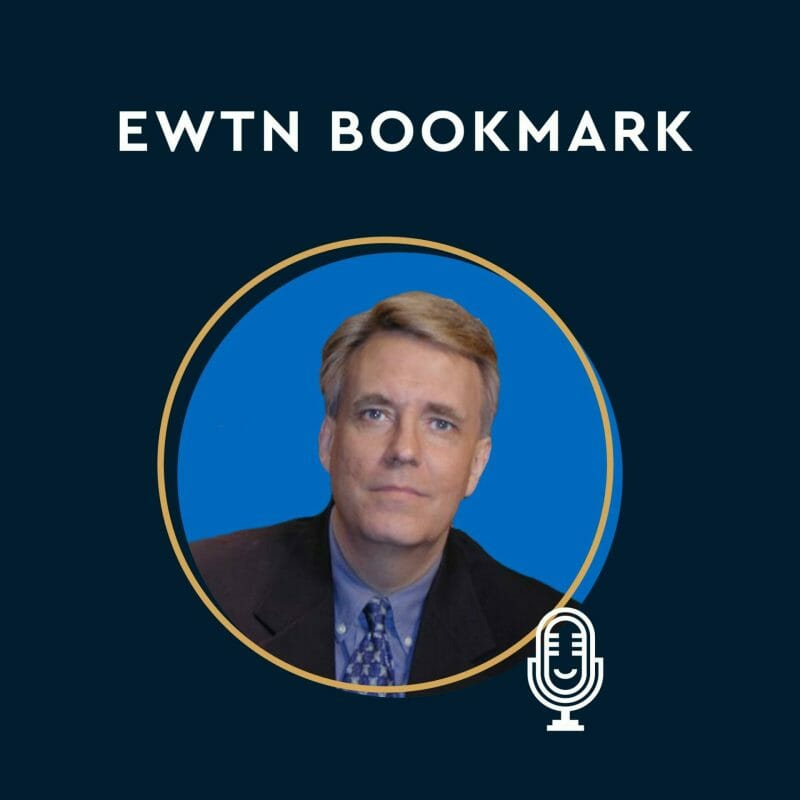 Host Doug Keck and his guests reveal the lives and works of renowned Catholic authors, unveiling the Christian themes and philosophy that inspired their writing.

In over 30 years in the media, Doug Keck has been involved in developing and launching more than 25 international, national and regional television networks. Now, as EWTN’s President and Chief Operating Officer, he’s responsible for all TV, Radio and Internet programming and production on the network. His half-hour series, EWTN Bookmark, introduces viewers to the must-reads of Catholic literature. Each week, Doug welcomes the most insightful Catholic authors to hear firsthand accounts of their works, Christian themes and inspiration.